Based in Colorado, Titan Robotics builds and manufactures advanced large format 3D printing systems. Their passion is to improve additive manufacturing techniques by designing these systems. Recently at the AMA, they showcased their new Pellet Extrusion System combined with their large scale Atlas printer.

The pellet extrusion system was developed by Titan Robotics in partnership with Push Plastic in order to deliver a faster, cheaper filament system for large format 3D printing without having to sacrifice quality and at the same time offering a lot more options for material. Titan took their Atlas 3D printer that already has a truly impressive build volume (915 x 915 x 1,220mm for the Atlas 2.0) and combined it with their new extrusion system. Instead of using common (but expensive) large format 3D printing filament, their system works by melting small plastic pellets that are directly applied to the print bed. This way of filament melting is not only 3x faster for the 3D printing process, but also a lot more cost effective.

Their pellet extrusion system also allows for the use of a huge array of different materials to be printed that would otherwise be more expensive or unable to be printed with conventional  3D printers. All of the following resins can also be custom combined with other filler materials such as metal, glass and carbon fiber: 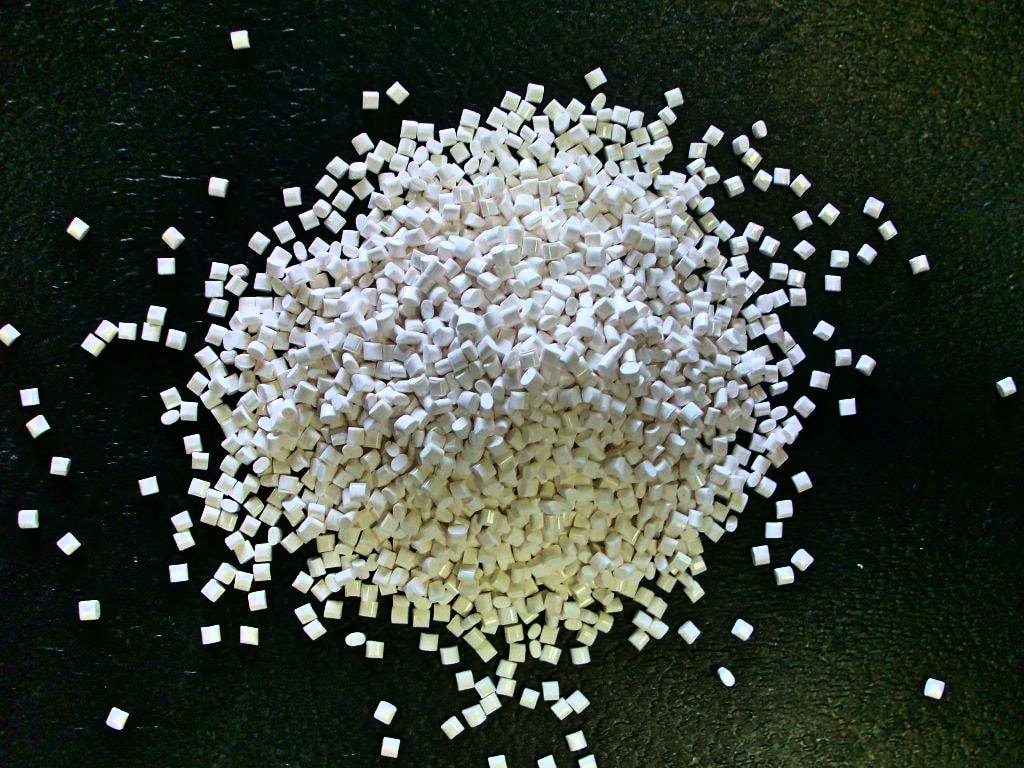 Although this is not a commercial printer yet, you can still call to inquire about getting your very own Atlas 3D printer with the new and revolutionary Pellet Extrusion System. To learn more about Titan Robotics and their large format 3D printing services, click here.