Back in 2014, a team of excavators at Blue Water Recoveries went down to excavate the shipwreck of the Esmeralda (an explorer ship in Vasco de Gama’s fleet) that sunk in the Indian Ocean in 1503. They came up with an unidentified artifact from the wreckage, some thought it to be an astrolabe but there were no visible identifying markings on the object. The team then gave the artifact to Professor Mark Williams from the University of Warwick who conducts pioneering scanning analyses in his laboratory.

Once the object had been scanned, small etchings on the edge of the artifact were visible, proving the excavation team’s assumptions to be correct in that it was indeed an astrolabe. An astrolabe is an instrument formerly used to make astronomical measurements that consists of a disk with the edge marked in degrees and a pivoted pointer. This astrolabe measures 17.5cm in diameter, and is engraved with the Portuguese coat of arms and the personal emblem of Don Manuel I, the King of Portugal from 1495-1521 and is believed to be dated between 1495-1500. 3D scanning is a truly a great tool for capturing the as built dimensions of any object and continues to be one of the most utilized tools in manufacturing and inspections, but what amazes me is the multiple ways in which the technology is being utilized. This is a great example of how 3D scanning can help not only uncover historical artifacts, but also preserve them. To learn more about Blue Water Recoveries, click here. Do you have an artifact of your own? We can provide the same services that Professor Mark Williams provided in this post. To learn more about our 3D scanning services and how we can help you with your current or upcoming projects, click here. For any and all of your 3D scanning needs, Arrival 3D has you covered. 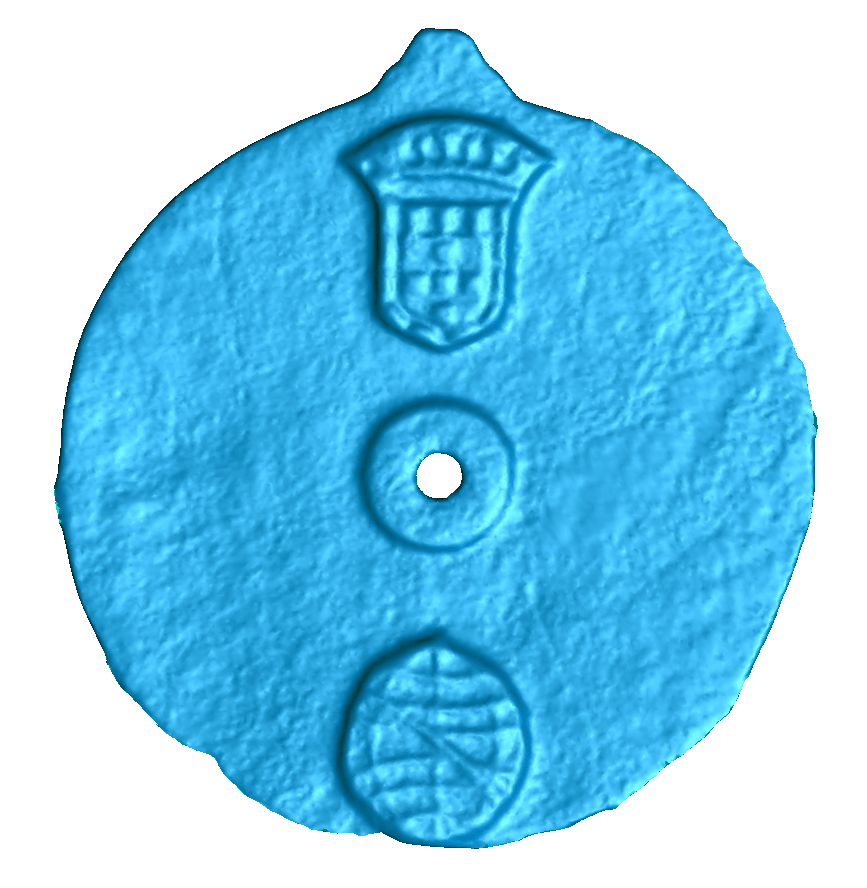 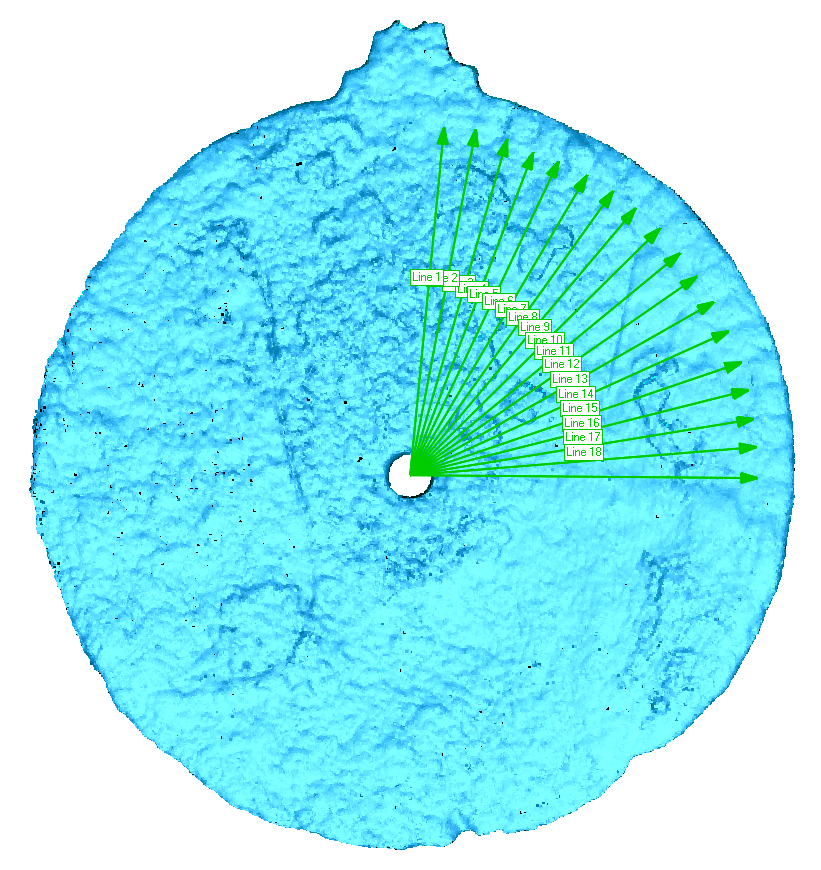