We all know his name, but what about his face?

Isaac Newton was a great scientist who lived from the mid-17th century to the early mid-18th century. He was a man of many studies. He loves physics and we all know his name for those laws of physics. It isn’t that he made gravity, of course, but he did much to help us understand it. We also have all been influenced by his mathematic genius. Remember all those principles you learned (or didn’t learn) in Calculus class? We can thank Issac Newton for discovering some of them. Mr. Isaac Newton had a big brain and it did its best to help us explain the way the world works.  Today we are still reading his works. That’s not all he studied. He loved to study the Bible. It is interesting that one of the founding fathers of science also believed in a Creator of the universe. This gives us a little picture of what Isaac Newton was like. Not only do we know his mind, but we might even know what his face looked like thanks to 3D scanning services.

death masks: How face scanning was done in the 1600's

How can we know the physical facial features of
a man that lived centuries ago? Paintings do help, but they are limited by
their 2D nature. In fact, there was a man who did 3D scanning  services back in the 17th and 18th century. I
don’t mean that he was a time traveler with a 3D laser scanning services
device. His tools were much more primitive than that. He used his eyeballs and
a chuck of rock. He was a sculptor. He would take what he saw and mold it into
a 3D object. I know we can that a sculpture, but the concept is kind of the
same. It is assumed that the Michael Rysbrack, a contemporary of Isaac Newton,
sculpted a mask of Isaac Newton’s face after he had died. They call this a death mask. That mask was then in
turn used to create other sculptures like an Issac Newton bust by a French
fellow named Louis-Francois Roubiliac, which now belongs to the Royal Society. 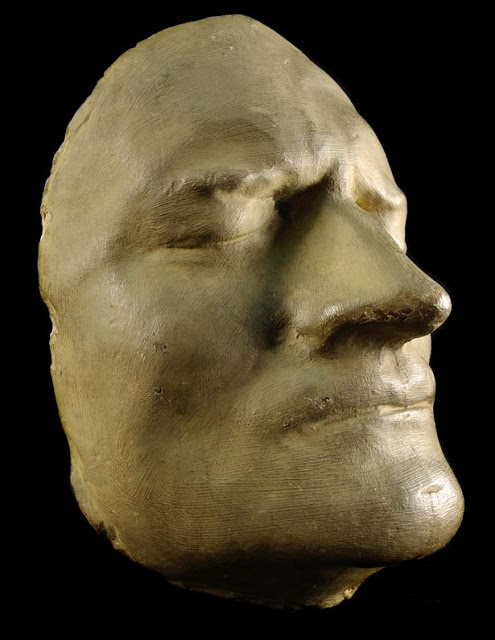 .It doesn’t stop there. Now with 3D laser scanning services technology, we can reproduce Newton’s face into cyber space. This is a way that the mask can be preserved for much longer. A 3D scanner can save the shape of Newton’s face in digital so that it can be shared and enjoyed by many people through digital media.

the faces of history

It is quite amazing how capturing physical features has changed over the centuries, even to today with 3D laser scanning services. It is also amazing that the shape of Isaac Newton’s face has been able to be passed along to today so that we can really know what he looked like. It is really too back that we don’t have this kind of record for everyone in history. I know that there is a lot of people I wish I what they looked like. Just think how it would change our imaginations if we could look at their faces as we sit and listen to the stories of the past. It would definitely add more life to the history books.